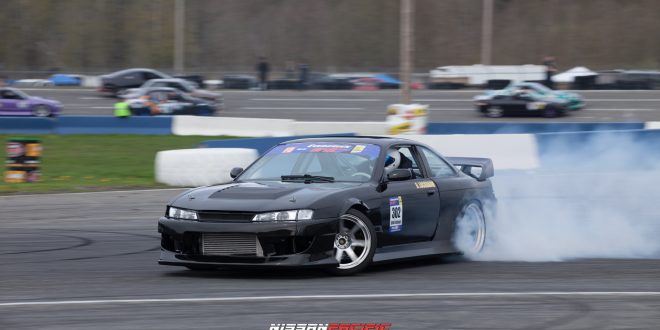 SEATTLE, WA – Evergreen Drift’s ProAm series kicked off April 8th at Evergreen Speedway. Drivers from all over the Pacific Northwest descended upon Monroe WA. During the off season, drivers took advantage of Evergreen Speedway’s private track days to test and tune their builds before hitting the tarmac.

According to Evergreen Speedway officials, 21 drivers were battle ready for their Round 1 Formula Drift ProAm licensing series. Gleb Antonov wasn’t able to have his vehicle ready for grid.

A few unfamiliar drivers showed up for #FDProAm Round 1, out of staters Shawn Olin, Dalton Gernhart, Ryan Lackner, Keith Carter. Out of the few unfamiliar faces, Dalton Gernhart from Wilsonville, OR stood out the most. Gernhart’s Nissan 350Z packed a V8 that turned heads! He is better known for his skillful driving on Oregon race tracks.

Congratulation’s to the top 3 Formula Drift ProAm drivers, we’re happy to see the 3 of them come out on top! DirtFish Rally School instructor, TJ Fry placed 3rd overall. Making a comeback after a short hiatus in 2nd place Tyler Grimsley from Port Angeles, WA. And finally one of the underdogs of the day, coming in 1st place Patrick Heald from Snohomish, WA!

Next big event is NissanFest April 22nd and DriftCon June 3rd! Join us trackside for a heavy dose of adrenaline and excitement at Evergreen Speedway!

More pictures and details on NISSANPACIFIC.com! 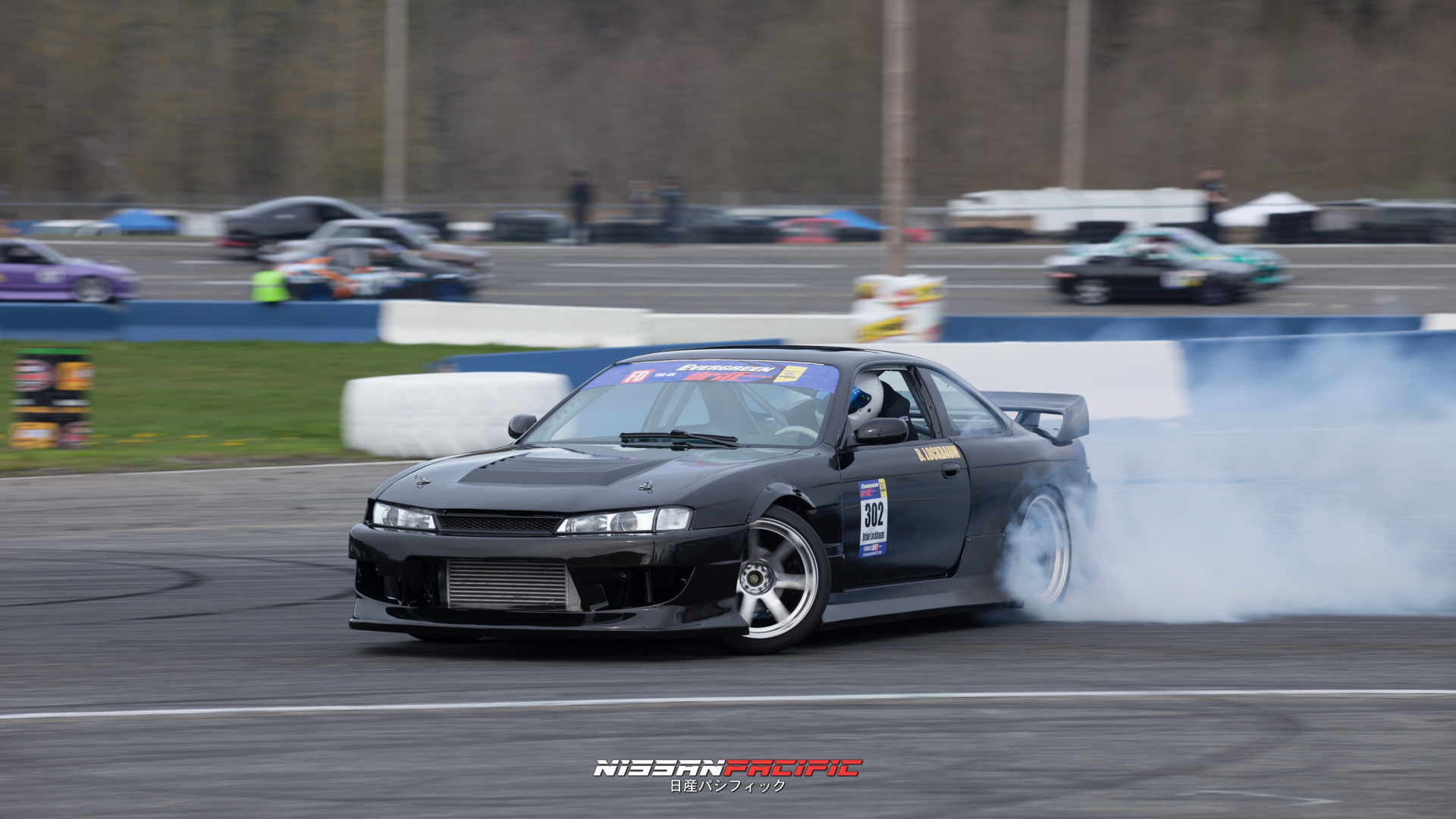