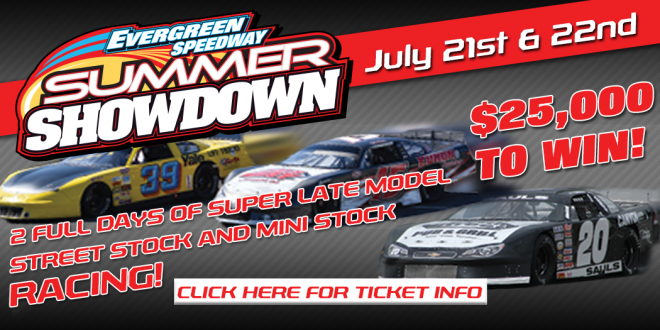 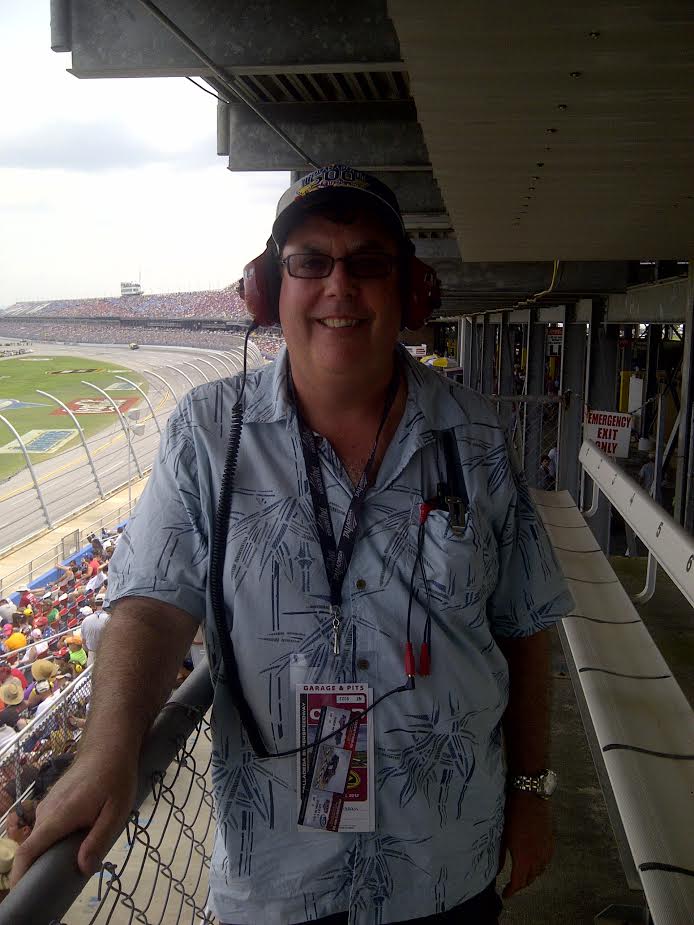 Gastineau grew to become one of the most familiar names in Seattle Sports during his 21-year run as a Sports Talk Show Host with KJR Radio. His career has led him to be a freelance writer, author, broadcaster, and communications consultant with multiple companies and events around Seattle region.

In 2013 his book “Sounders FC: Authentic Masterpiece” was published. The regional best seller details the story behind the Sounders successful launch as a Major League Soccer expansion franchise in 2009. In 2009, he teamed up with Art Thiel and Steve Rudman to co-author “The Great Book of Seattle Sports Lists”.

“We’re excited to have “The Gasman” on board as our 2017 Grand Marshall of the Summer Showdown,” said Evergreen Speedway President Doug Hobbs. “The Gasman is a legend in the Seattle sports scene, and an avid NASCAR fan, which makes the perfect pairing with such a major event like Summer Showdown. We have a lot of special things planned for this year’s race, and The Gasman adds another great element.”

“As a lifelong fan of auto racing and its drivers and crews who always give the fans something to cheer about, I am thrilled to be asked to be the Grand Marshall for the Summer Showdown at Evergreen Speedway,” said Gastineau.

The 2017 $25,000 to win Summer Showdown is July 20-22 at the historic Evergreen Speedway in Monroe, and is the biggest NASCAR short track event in the country. Some of the biggest names in short track racing will be in attendance for the signature event.
For More Information or to purchase tickets visit www.evergreenspeedway.com or call 360-805-6117.