See the stars of the Tri Track Super Late Model Series take on your NASCAR Home Track Heroes in a showdown on the 3/8th short track in the Central Welding Supply 125 Presented NAPA Auto Parts. It will be the first time in almost a decade major superstars of Northwest Super Late Model racing face off on the challenging 3/8th speedway.

STAT OF THE WEEK: 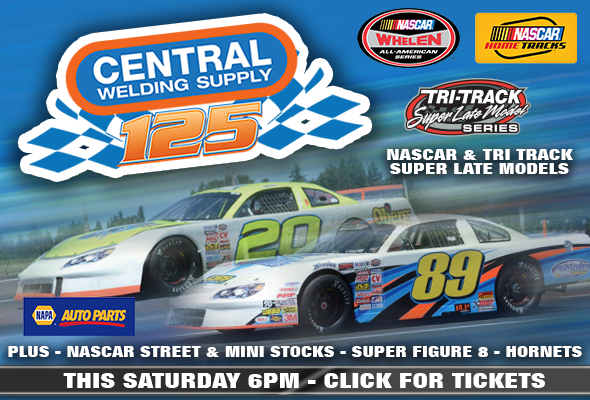 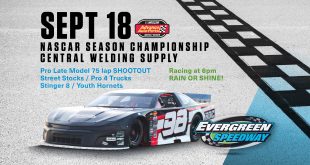 Pro Am Round 5 Back Gate Registration