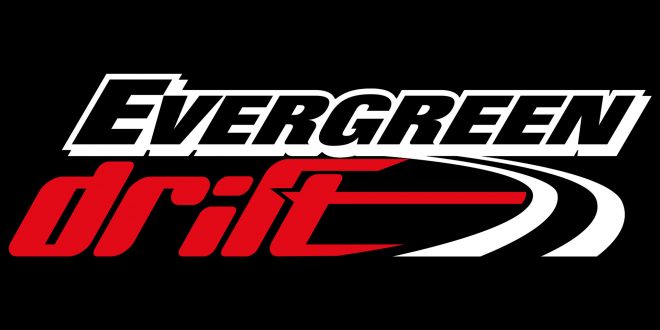 Join us for an action packed Saturday as Evergreen Drift Pro-Am and DriftCon AD team up to bring you one of the best shows in the Northwest. DriftCon AD will bring you a car show, drift games and several drifting competitions. Drift games will include a parking challenge, drift limbo and more.

Evergreen Drift Round 5 Championship events are set to take place over two days starting with Pro-Am on September 30th and Grassroots on October 1st. Competitors from all over the Pacific Northwest and Canada will descend on Evergreen Speedway to compete. Most are coming to try to finish their season strong and accumulate the most points possible to secure their position in the season standings. Others are making their first event of the year at Evergreen gearing up and shaking down cars for the 2018 season.

With more than 20 cars expected for the Formula Drift sanctioned Pro-Am series, the season championship is still up for grabs. Patrick Heald of Snohomish Washington is the series current leader with 363 points. Heald has had a stellar season earning two 1st place finishes, one 2nd place, and was knocked out in the “Great 8” during round 4. With 108 points up for grabs at round 5, Heald will need another top 8 finish or better to secure the Championship.

Dalton Gernhart of Aurora Oregon has a 47 point deficit in 2nd place with 316.  Dalton has fought hard this season to stay in one of the coveted top 3 spots that award a Formula Drift Pro 2 license. He was the top qualifier for round 4 and has driven his way into 2 podium finishes this season. He is looking to keep the pressure on Heald and add a 1st place trophy to his 2017 season collection.

Tyler Grimsley of Kirkland Washington is just 3 points behind Gernhart.  Grimsley’s consistent qualifying and strong finishes have kept him in the top 3 all season.  A broken differential plagued him in the 3rd / 4th battle during Round 3 against Nate Snyder. He returned to round 4 with a quick change installed and battled Snyder again for third. Snyder’s car had some mechanical issues this time and Grimsley took home the 3rd place trophy. Grimsley has registered the number 188 for round 5 of competition but a catastrophic engine failure occurred while testing putting his round 5 in question. Snyder is just 21 points away from taking the 3rd spot in the season standings away from Grimsley and securing the last of the FD Pro 2 licenses available this season.

Sunday, October 1st will conclude the Evergreen Drift season with the Round 5 Grassroots competition. Grassroots has had 72 different competitors this season with an average of 40 plus cars competing in each round. The no qualifying competition format has been popular with the drivers and creates more door to door drifting throughout the day.

The 2017 season points battle has been dominated by Mathew Rusiecki from Mission BC. Rusiecki won round 1, Finished in the “Great 8” in round 2, then took home 1st place trophies for both rounds 3 & 4. His finishes have earned him 361 points. Rusiecki has already registered for round 5 and will have his championship locked up with any finish in the Top 16.

We could see some shuffling of the 2nd through 6th positions with this round. 2nd place is currently held by Tyler Mayer of Snohomish Wa with 281 points. Mayer has showed some interest in running the Pro-Am event on Saturday but hasn’t officially registered yet. Nik Caffroy of North Bend Wa sits in 3rd with 252 points. Caffroy has been strong this season early in the brackets knocking out some very tough cars and drivers along the way. Snoqualmie Washington resident Casey Littlejohn is sitting in 4th place with 239 points. Littlejohn slipped from 2nd to 4th after missing Round 4 of the Grassroots series. Tyler West from Stanwood Wa and David Parish of Tacoma are currently tied for 5th place with 223 points. Both drivers are expected for Round 5 to try and claim that 5th place season championship trophy. 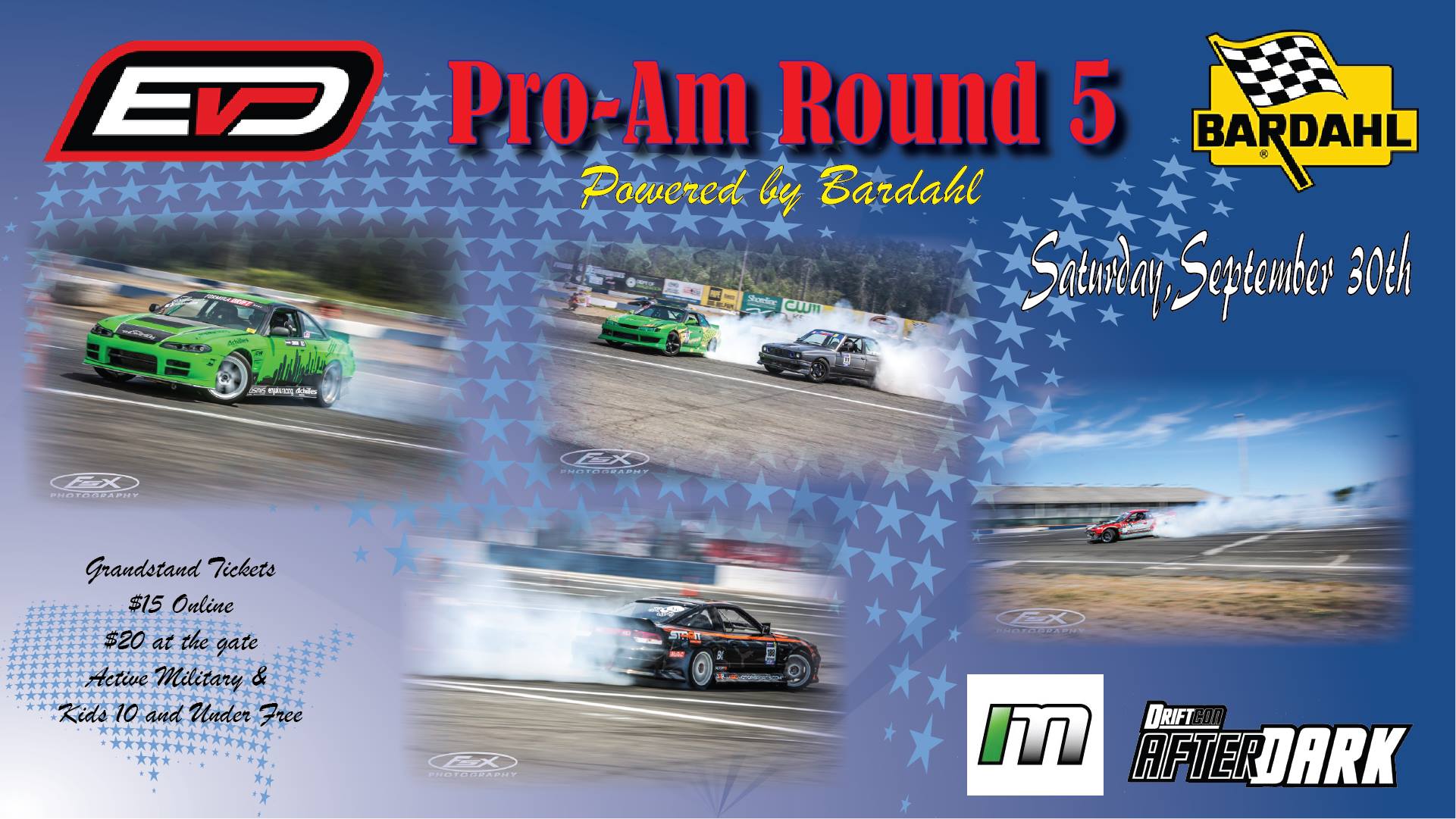