Ron Daggett a FEAR “rookie” 40 years ago this season, Ron helped create the FEAR Super-Stock class 35 years ago, was an original NASCAR member 30 years ago, and built a bunch of the fastest cars ever at Evergreen…and was the very first NASCAR Super Champion. 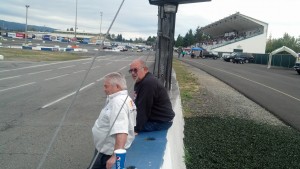 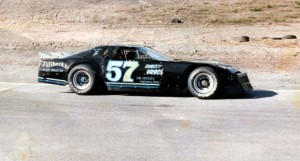 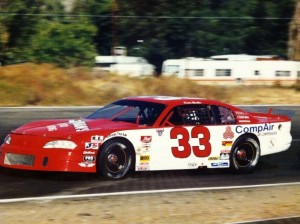 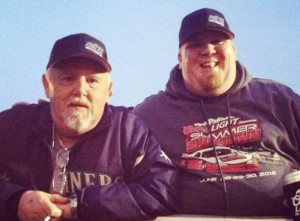