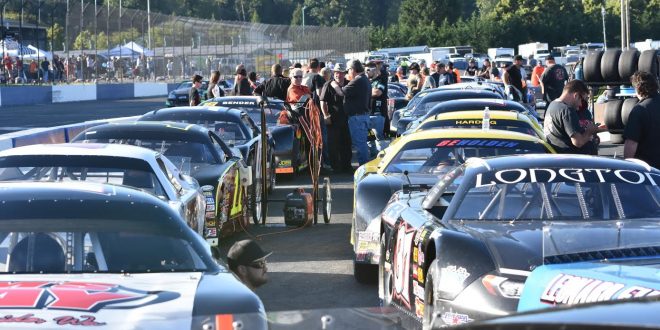 The 2017 Summer Showdown at Evergreen Speedway is just one month away, and drivers from all over the U.S. and Canada are gearing up for the biggest NASCAR short track event in the country. One of the richest races of the year just got a little richer with a $1,500 bonus for the 4th Annual Don Scriver Memorial Fast Time Award. The award will be sponsored by J2Racing.Parts and the Scriver Family.

On top of the $1,500 cash awarded for fast time, an additional $500 will be awarded if the driver sets a new track record!

“We couldn’t be prouder to be part of such a great event like the Summer Showdown and the Don Scriver Memorial Fast Time Award,” said J2Racing.Parts Owner John Haynes. “Being in the racing industry, you look for the best ways to market your company and our partnership with Evergreen Speedway has been incredible.”

One of the goals for the Summer Showdown is always adding to the event and changing things up year to year to allow the event to grow.

“We always want to make this race bigger and better than the previous year. Increasing the fast time bonus and adding the $500 for a new track record makes Friday night a little more exciting,” said Evergreen Speedway President Doug Hobbs. “This is a great award in memory of Don Scriver, who was such a great supporter of the track and racing in general. Having a sponsor like J2Racing.Parts come aboard and help, is one of the reasons we can have huge events like the Summer Showdown.”

Scriver was a not only a perennial supporter of Evergreen Speedway, but was a two-time NASCAR NW Tour Champion Car Owner. Scriver’s love for the sport is well known throughout the Northwest racing scene.

“We’re happy to have J2Racing.Parts come on board for the 4th Annual Don Scriver Memorial Fast Time Award,” said Don’s son, Darren Scriver. “We look forward to the event to see all the best of Super Late Models racing, and who can take home the big money and custom clock.”

Last year it was Derek Thorn taking home the fast time award and setting the current track record of 21.764 on the big 5/8–mile track.

“It was an honor to walk away with the Don Scriver Memorial Fast Time award last year. To have an award like that makes it fun for all the teams, and an extra $1,500 goes a long way,” said Thorn. “Campbell Motorsports is excited about another trip to the 2017 Summer Showdown. We will have to wait and see who the track record and additional $500 goes to.”

The hottest driver on the 5/8-mile track over the past year has been Naches, WA driver Tayler Riddle. The defending Summer Showdown winner swept both races on the 5/8 track last year and set fast time at the Galloway 150 earlier this year.

“It’s really cool to see that kind of money put up for fast time. Most big races you’re lucky to even get a trophy for fast time, let alone $1500,” said Riddle.  “I think it will make everyone put even more emphasis on qualifying and make it more exciting for the fans.” 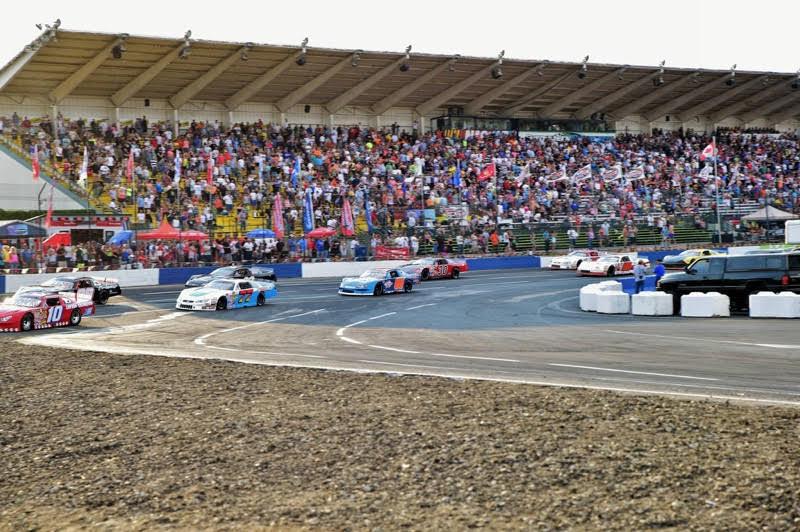 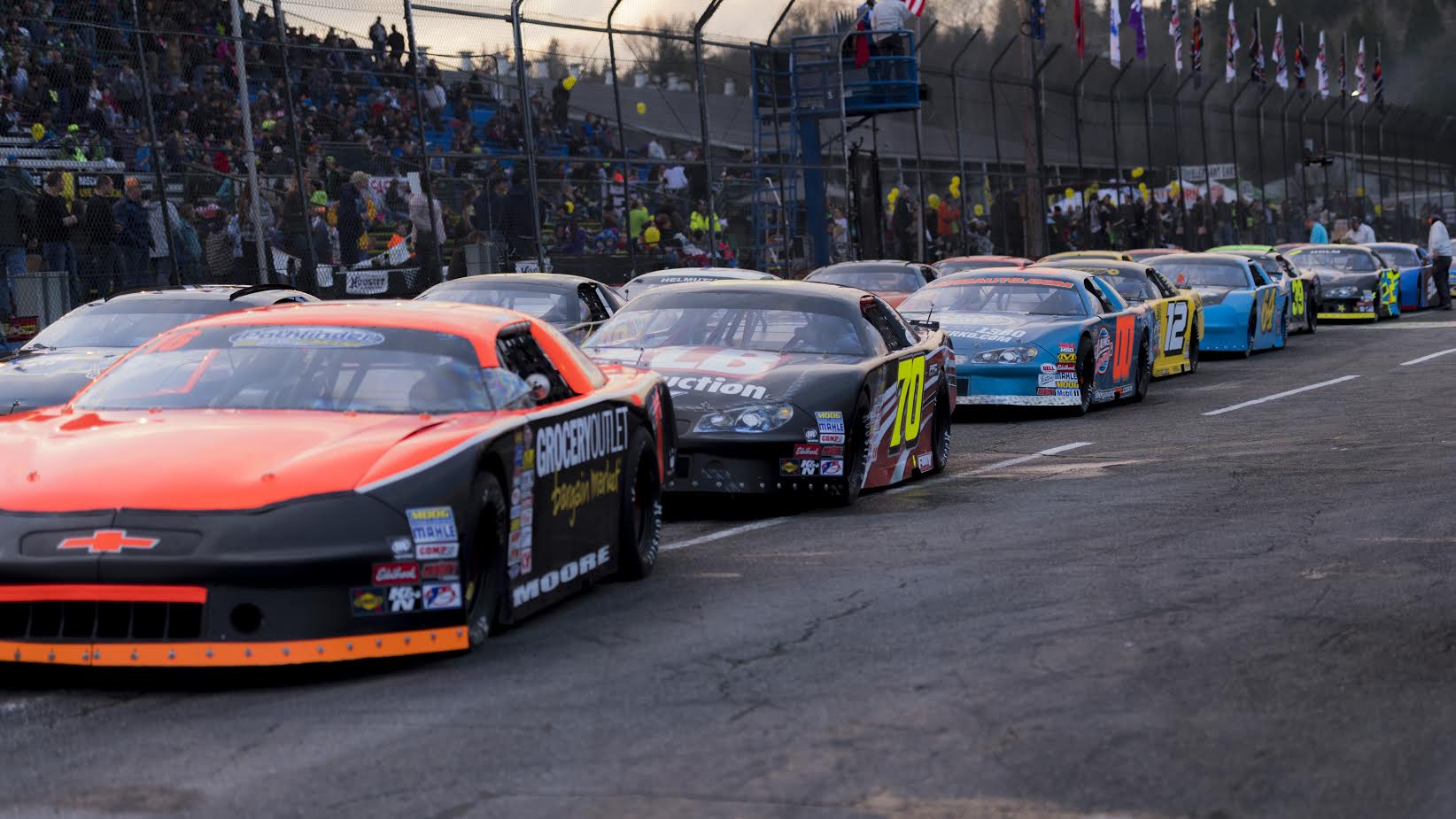